The cold start doctrine formulated by Indian strategists is a product of the 2001-02 standoff with Pakistan. It envisages a blitzkrieg, a limited war under the nuclear overhang that disrupts enemy lines of communication and forces a distorted and chaotic response from them. The paper analyses the doctrine in the framework of the Deterrence and Compellence theories, its applicability given India’s limitations, and throws light on the strategic stability of south Asia after its induction.

The factors that helped the proponents of Pakistan’s nuclear testing in May 1998 to succeed against the external and internal opponents who wanted the country to remain a non-nuclear state are discussed in this article. Zafar Khan gives the pro-bomb lobby an interesting name – the security epistemic community (SEC).

The study looks into the way the post 9/11 world environment has affected Pakistan’s approach towards Kashmir, more so in the light of former President General Musharraf’s statement that Pakistan joined the US-led ‘war on terror’ to safeguard its Kashmir cause. While discussing the policy changes Pakistan had to make to adjust to the new international situation, the article also takes into account measures that were taken to salvage Pakistan’s claim on Kashmir.

This paper discusses the policy options for Pakistan if Iran acquires a nuclear weapon capability. With the western world’s strong opposition to such an event and threats of military strike from Israel in addition to UN-imposed sanctions, Pakistan as Iran’s old ally and neighbour would have to tread very carefully as the author thinks there would be risks as well as opportunities.

This article discusses the perpetration of war crimes in Afghanistan by different groups in the last three decades; and the ability and willingness of the Afghanistan government as a signatory of the International Criminal Court to prosecute the past and present criminals; and the role NGOs can play as a pressure group to make the Afghan legal system compatible with the ICC requirements.

The writer makes a strong case for Pakistan to make use of its ample wind power resources to meet its rising energy needs. Around 50000 mw electricity can be harnessed from Sind alone if wind resources there are tapped by employing modern technology that is yielding 198 gw world wide today. Moreover it is environment friendly, cheap and quick to install.

Water is acquiring the status of a strategic material over which future wars could be fought. The article discusses the present water situation in Pakistan, a water scarce country that suffers from poor management internally and is bedeviled with external problems arising from India, the upper riparian state.

The authors analyse the possibility of reconciliation among the fighting factions of Afghanistan after the withdrawal of the foreign forces. They stress the need for an Afghan-led rapprochement without interference from outside and suggest practical measures to involve all stake holders in such an enterprise.

Honest leadership, meritocracy, financial control, decentralization, a vigilant civil society and media, transparency and rule of law are among the conditions that the author thinks are necessary for curbing the growing menace of corruption in Pakistan.

Inside the Pakistan Army
Carey Schofield

How Pakistan Negotiates with the United States: Riding the Roller Coaster
Howard B. Schaffer and Teresita C. Schaffer

A Letter to Pakistan
Karen Armstrong

Deadly Embrace: Pakistan, America, and the future of the Global Jihad
Bruce Riedel

• Opening Remarks by the Prime Minister at the National Command Authority

• Speech of the Prime Minister on “Minorities Day”

• Prime Minister’s Address on the Occasion of 65th Independence Day

• Foreign Minister’s Remarks on ‘Promoting Dialogue, Understanding, and Countering
the Appeal of Terrorism’ in the UN Secretary General’s Symposium on International
Counter-Terrorism Cooperation

•  Text of the All Parties Conference (APC) Resolution

•  Prime Minister at the Envoys Conference

•  Prime Minister’s Statement to the Parliament Regarding November 26, 2011 NATO Attacks 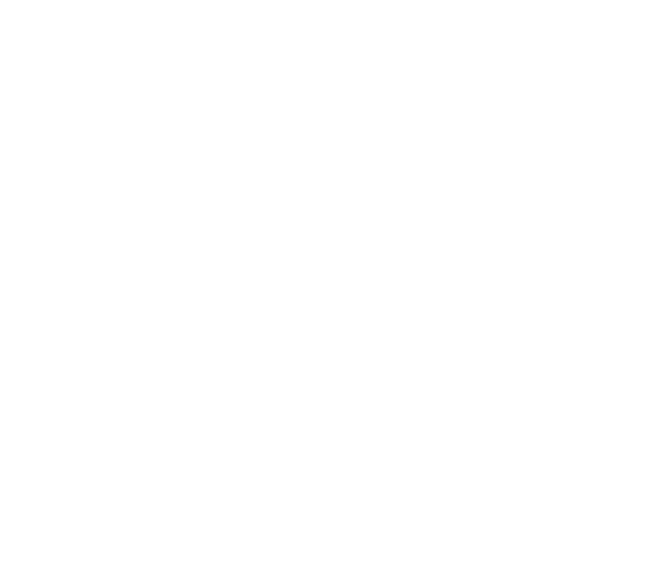